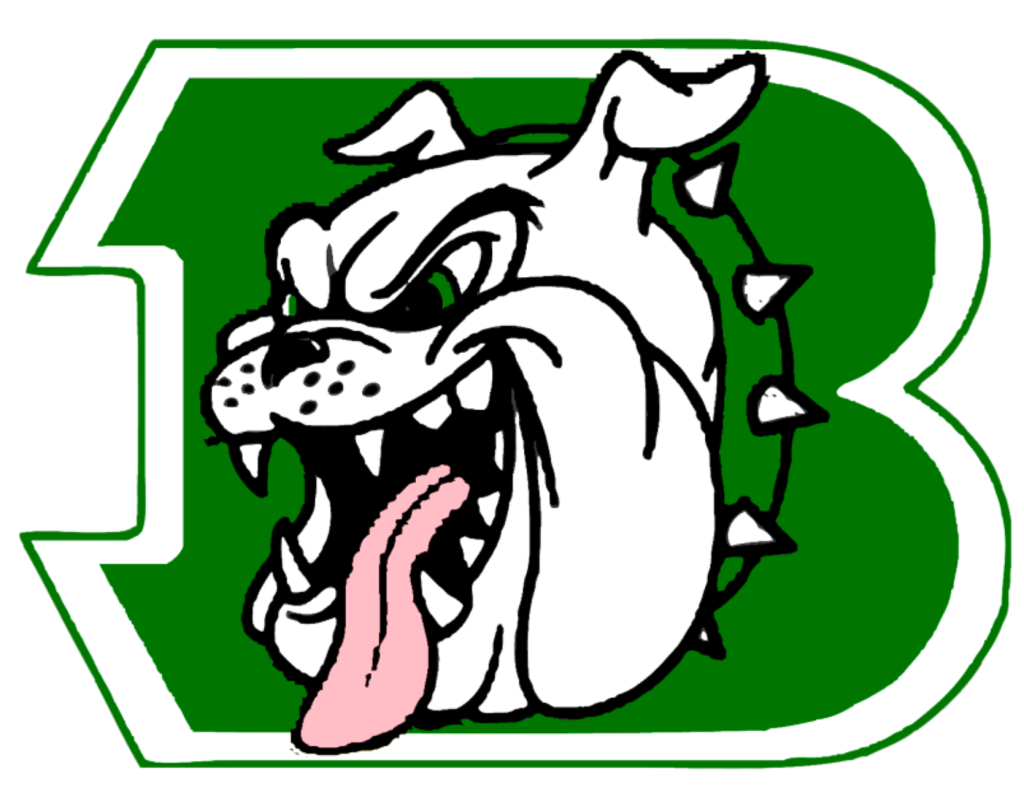 Print this form and take it with you to your physical.

1.   All Fall Schedules can be found on MaxPresps for High school sports or the team tab for middle school sports. https://www.maxpreps.com/high-schools/byers-bulldogs-(byers,co)/home.htm These will become Available in both areas in July.

2.    The CHSAA Platform (rSchools) will  not let parents upload paperwork.  Therefore it must all be turned in by hand.  There are only two items we need. 1. Updated physical (signed and dated by doctor)  2. Back Page of Athletic Handbook (both sides completely filled out and signed)

3.       Athletics Fees:  The Athletics Fee for a sport must be paid BEFORE the student can play in the first contest.  This can be taken care of online on infinite campus or at the front office.  This is a change from the past.  BE AWARE and PLAN ACCORDINGLY.

4.        Free and reduced lunch forms must be filled out and turned in at least a week before the first contest in order to qualify for free and reduced athletics fees.  These forms have been (or will be) handed out by fall coaches, or they can be picked up in the district office or high school office.

5.       Family Passes:  $100.  Passes will be printed and will allow 4 family members in.  Passes must be presented at the gate.  All people entering with the pass must come in at the same time.  Passes may not be accepted at all games.

2.  Parent talks to the Coach

6.    Parent talks to School Board

7.       Unruly Spectators:  If a spectator demonstrates un-sportsmanship behaviors at any of our contests, including berating officials, coaches, players and other fans they will be told to leave.

All Byers Athletics home contests hosted in the Big Gym, on the Football Field and on the Baseball Field will be Broadcast live on the NFHS Network.  The games will also be archived so fans can watch them later.  Fans will need a subscription.  In order to get a subscription or watch a game live if you already have a subscription please Click the link below:

Jeremy Kerns is going into his 9th year as the director of athletics and activities at Byers High School.  Mr. Kerns will be in his 19th year at Byers High School as a social studies teacher and the head coach of two sports programs, including varsity boys basketball, JH boys basketball.  Mr. Kerns is also an assistant coach of two other sports in JH Football and JH Track.  Before coming to Byers Mr. Kerns was an assistant basketball coach for the women's team at the University of Northern Colorado in Greeley.

Mr. Kerns has served on three CHSAA committees over the past 8 years.  He has been the Union Pacific League Legislative Council Representative, he has also served on the CHSAA Hall of Fame Committee and starting this year he will be on the Basketball Advisory Committee.

The Byers Athletic Department is a proud participant in the CHSAA initiative of Academic based Athletics.