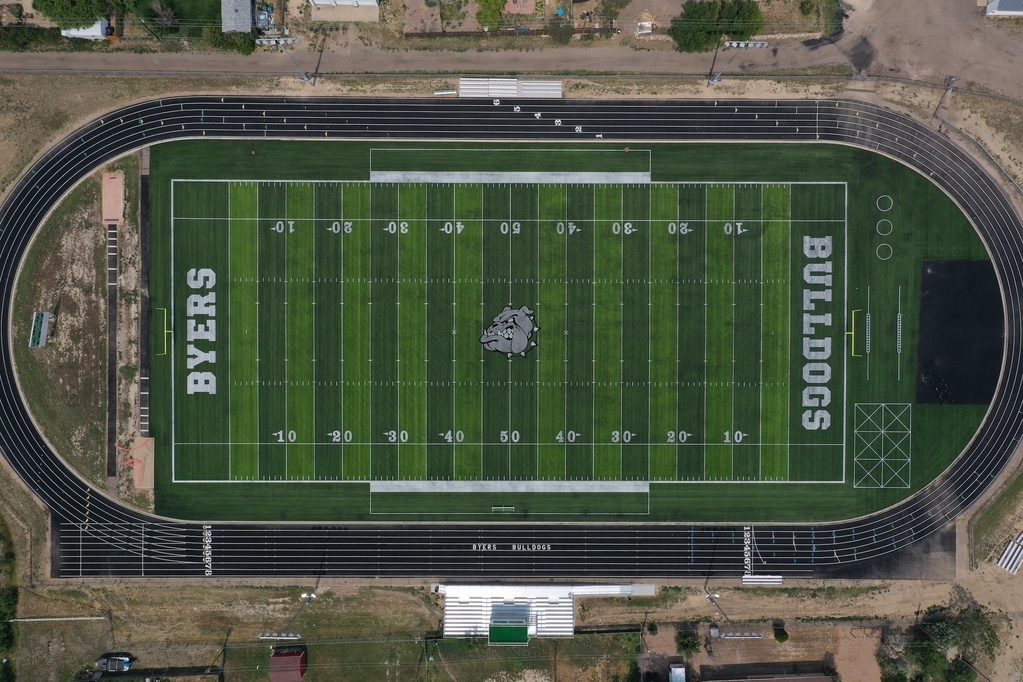 Coach Pelton is in his 17th year of coaching.  He is going into his 3rd year as head coach of the football team at Byers.  He started his coaching career as Tight Ends Coach for the Bethany College football team in 2002.  After that he continued as an assistant coach for football and basketball teams in Garden City, Kansas from 2003-2005. Upon returning to Colorado, Coach Pelton has been an assistant coach in football, basketball and baseball, most recently at Brighton High School.  In Brighton, he served as a position coach and offensive coordinator before becoming the head football coach from 2016-2018, where in 2017 he received Longs Peak League Coach of the Year honors.  In his 2 years since returning to Byers, Coach Pelton has had the pleasure of coaching 6 all-conference and 2 all-state student-athletes.

Coach Pelton is a 1998 graduate of Byers High School and attended school in Byers from K-12.   He received a degree in K-12 Health and Physical Education from Bethany College (KS) in 2002, and a masters degree in Educational Leadership from the University of Northern Colorado in 2011.  Coach Pelton lives in Byers with his wife Jaclyn, and daughters Allie and Andie.  He currently teaches elementary physical education in Strasburg. 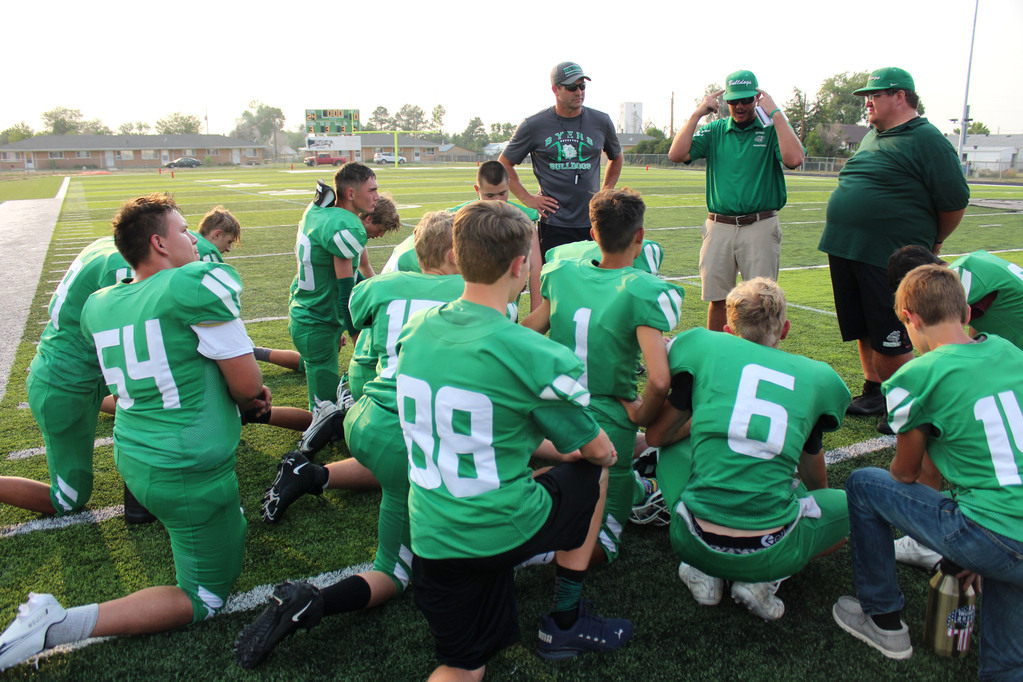 Players from Byers voted on by the coaches of the Central League.