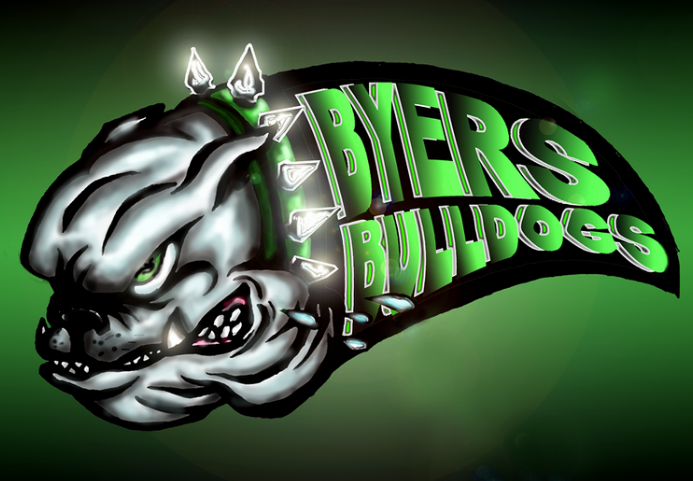 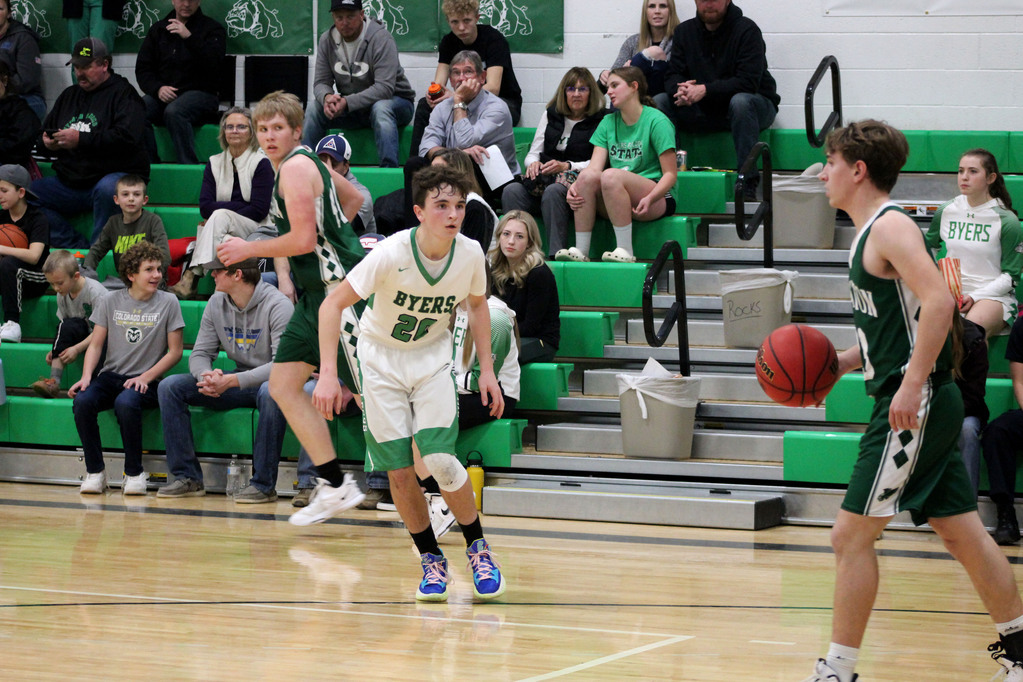 During Coach Kerns' time at Byers the team has accomplished many goals including:

Additionally, Coach Kerns has had the pleasure of coaching a number of players that have earned post season awards Including

Coach Kerns has also been selected as the CHSCA coach of the year in 2018, He was selected to coach at the CHSAA All State Games in 2012, and was chosen to coach the Union Pacific League All-Star Games in 2018, 2019 and 2022